On February 16, 2021, judge Mumbi Ngugi of the High Court of Kenya was awarded the Global Jurist of the Year 2020 Award by the Northwestern Pritzker School of Law’s Center for International Human Rights .

Ms Ngugi serves in the anti-corruption and economic crimes division of the Kenyan high court.

She previously served as the presiding judge, High Court of Kenya at Kericho and in the Constitutional and Human Rights Division in Nairobi.

Justice Ngugi holds a bachelor of laws degree (LLB) from the University of Nairobi and a master of laws (LLM) in Commercial and Corporate Law from the London School of Economics, University of London.

The Northwestern Pritzker School of Law’s Center for International Human Rights praised the Kenyan judge’s “courageous life-long commitment to the human rights of women, marginalized populations, and to diversity, equity, and inclusion”.

The award was given to her during a webinar due to coronavirus restrictions.

“Justice Ngugi is a long term advocate of human rights in Kenya. She has been involved in advocacy work for the rights of women and children, as well as the housing rights of the urban poor,” the center said.

She has previously won a number of awards.

According to the United Nations Human Rights Office, the Kenyan judge “heard stories of people living with albinism dying of skin cancer before their 40th birthday”

“Now at the age of 53, she has long conquered the fear of dying young, and has learned to live with her condition and feel comfortable in her own skin.” 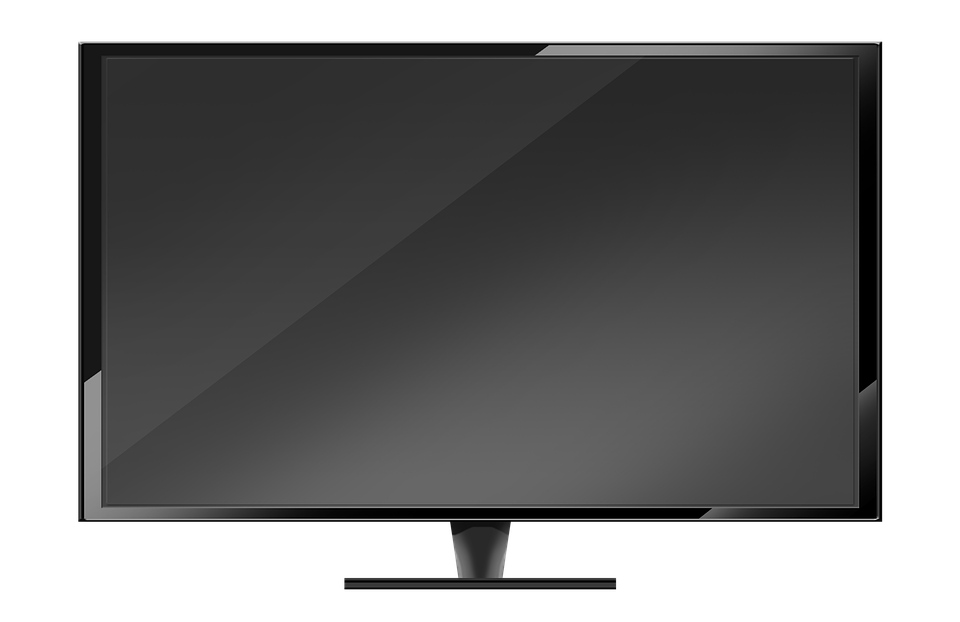